2018 SEO tendencies- where are we and what direction do we take?

The digital world is in constant motion. Some of the industries find themselves in a more stable motion whereas others in a more dynamic one. And the world of SEO is one of the most volatile, important and dynamic of all these. Further on you can find a short analysis regarding 2018 SEO tendencies, made at the midst of 2018. 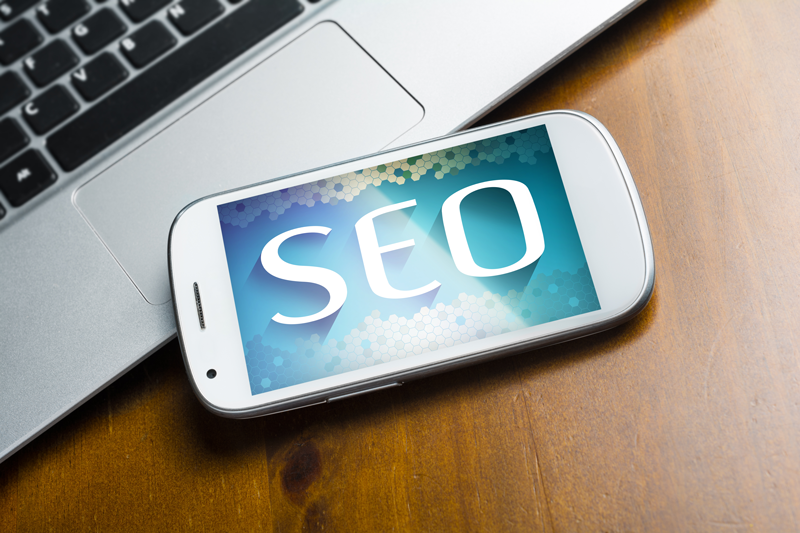 We offer special attention to the SEO area. Besides the fact that we constantly educate ourselves regarding SEO, our mission is to offer high quality services. This implies knowing very well the tendencies within the market in order to be able to create an accurate and reality adapted strategy.

At the beginning of the year we came up with an article regarding digital marketing tendencies for 2018 and many of them materialized. Google and its social media platforms came with new SEO tendencies and the started drastically punishing spam content or poor content. Also, the emphasis lies more than ever on quality content, the filtering of information being made severely. 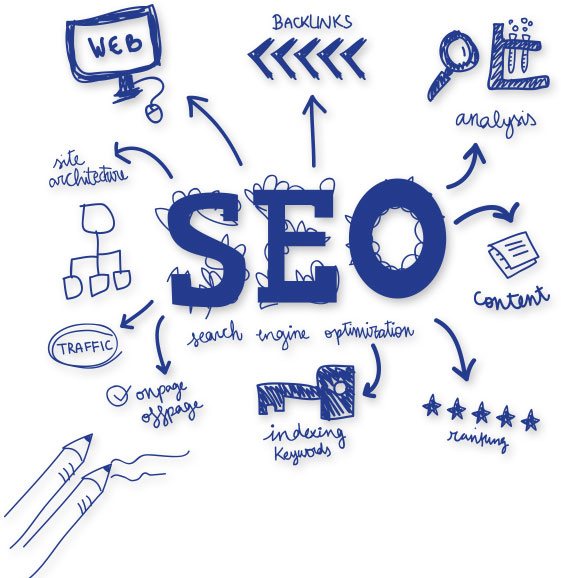 The creation of SEO campaigns for mobile phones will represent a challenge, since we are talking about two different SEO tendencies. We live in a world where people don’t have much patience and catching their attention is priceless. If your intention is to attract people via text you will need to have a text that catches their curiosity, using few impact words. If not, you will need to handle the social media advantage and the video assaults, these two being the main threats brought to the classical text.

Is this the end of content marketing? Do written texts become irrelevant?

Fortunately, the answer to this is no, texts will remain just as important many years from now. Yes, perhaps certain parts of the attributes will be taken over by video and audio but when it comes to SEO tendencies, words will remain the cornerstone for a while. Maybe a few years from now we will no longer have written commercials, given that the second point proves to be accurate. However, you will always need optimized text, in order to maintain your site on the best possible position within the search engines.

How important is people’s behavior within social media?